This website serves mainly as a professional software and photography portfolio for potential employers/clients. I include a blog using Jekyll in hopes it will provide some positive change in someone's life. I outline most of the technologies and libraries used to build this website for guidance to others who would like to learn about them for their own purposes.

Analysis of my personal journal 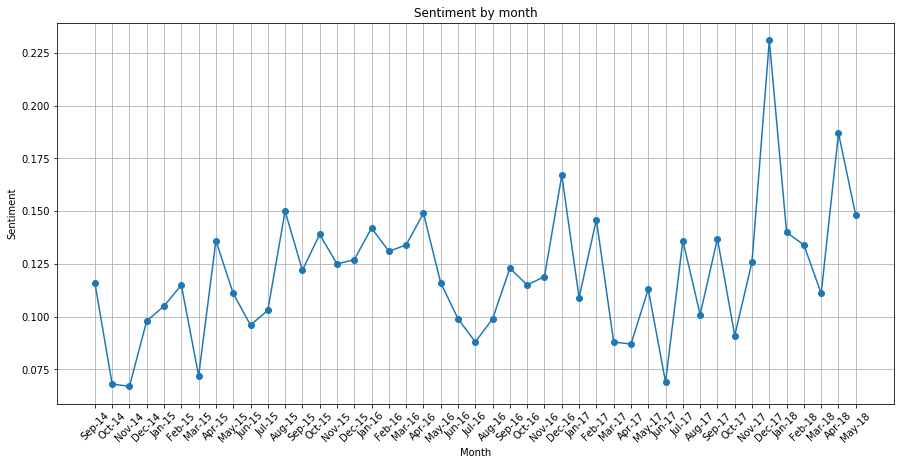 I've been consistently journaling since the start of my high school senior year (Sept 2014), producing around 337,000 words (or 320 pages of single-spaced 12 font) of unfiltered thoughts. This is a unique source of personal data that I used to reveal trends in my life that promote happier writing, which may be correlated with a happier life!

A Chrome extension that enables you to quickly navigate between tabs with highly-customizable keyboard shortcuts. 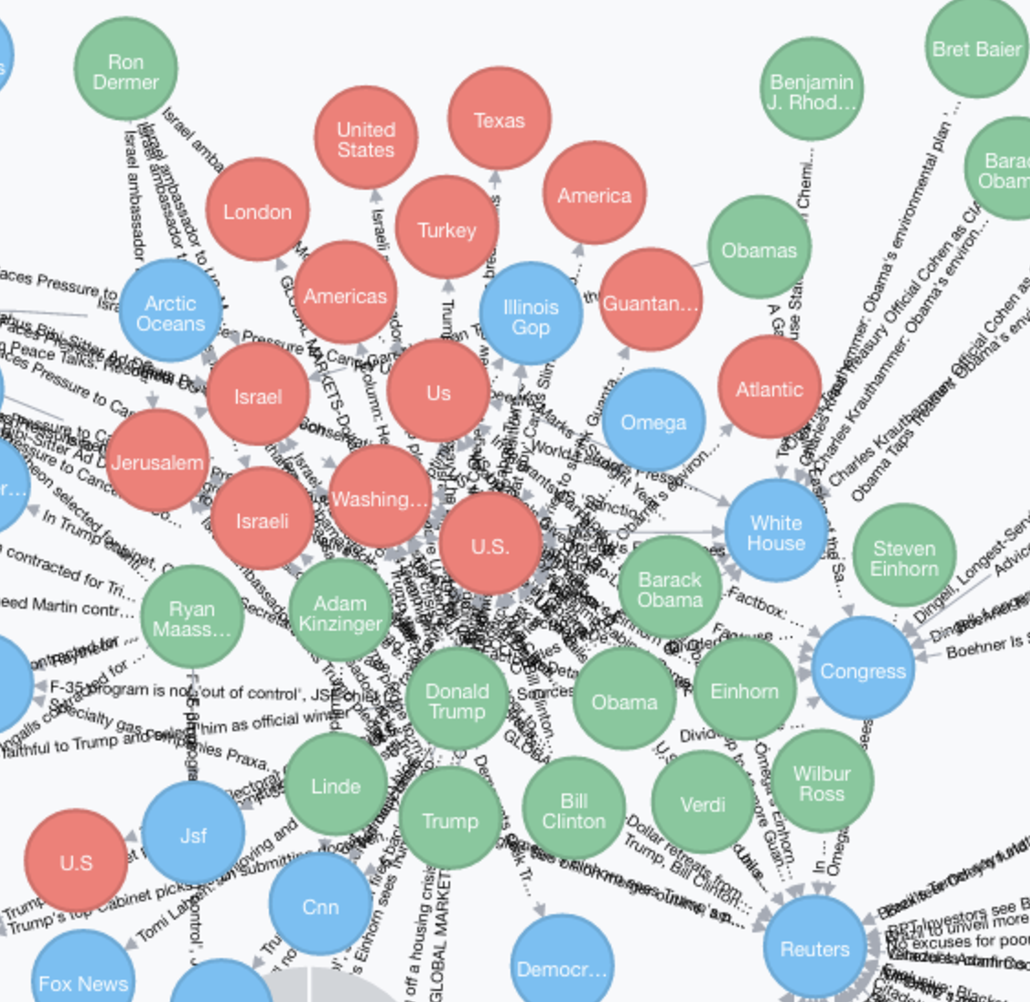 Nexus is able to stream news articles in real time and tag related entities in text. After constructing knowledge graphs, hidden insights regarding specific businessmen, politicians, etc. are made publicly accessible through the Nexus' RESTful API and client. Ever see Mr. Robot? A little bit like that, but completely legal. 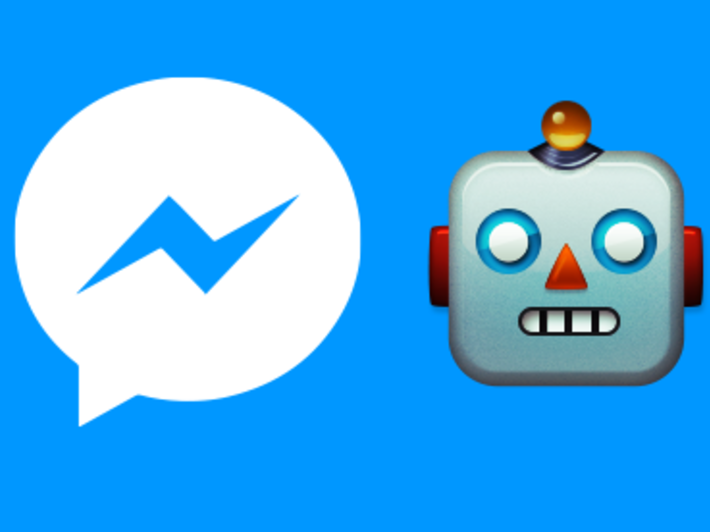 Doug (named after Doug Stamper from House of Cards) provides a political news digest to users upon request across the Facebook Messenger interface. Based on the citizen's interests and values, they can seamlessly contact their senators, donate to causes, or get involved in local activism to make a difference.

A self-written feature vector recognizer to identify character glyphs drawn by users in Tkinter. Glyph-recognition algorithm based on the Greedy Point Match technique developed by Steven Stanek and Woodley Packard of UC Berkeley. 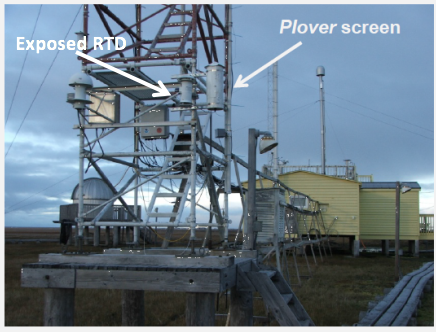 A platinum resistance thermometer inside a previously constructed replica of the HMS Plover's radiation screen was placed adjacent to sensors at the NOAA observatory in Point Barrow, Alaska. Henceforth, surface air temperature time series were obtained from both the replica’s and observatory’s sensors. Data show that relative magnitudes of the biases associated with the Plover’s radiation screen are on average 0.35 °C and up to 2 °C, generally varying by the sun exposure of the screen.

Worked to develop a time efficient and green method for synthesizing polymer composites coated with gold nanoparticles (AuNPs). The AuNP conjugated polymer composites were tested for their catalytic and artificial enzyme properties.

Correlations between systemic problems, age, and gender to the severity of periodontal disease

Probing pocket depths and bleeding on probing data were used to determine correlations between the severity of periodontal disease to age, gender, and systemic problems. Due to the many variables affected by periodontal disease, a patient scoring system was developed in order to be able to compare patients with a single unifying variable.