GIVING MYSELF THE RIGHT TO CRY

A slightly altered version of one of my personal journal entries. I had no intention to share it when I wrote it, but now I do! I've dealt with a stigma that real men shouldn't show certain emotions and that's been unhealthy for me. Hopefully, this helps remove that stigma for some younger folk.


I mentioned this to a friend in passing maybe two weeks ago, and I felt like she kind of disregarded it even though she said the thought had merit. I feel like the thought deserves to be developed more, so here goes.

I like to watch movies because they afford me the environment, the stimulus, and the socially acceptable right to feel a wide range and depth of emotions I usually don’t feel. Why is that? Further, why is it so easy for me to feel compelled to cry while watching a movie about Legos*, yet I find it much more difficult to feel this way in my own real life?

Is it simply because film is a fake medium that can foster powerful emotions? Perhaps we’re getting somewhere. I think instead it’s that some movies (the ones I enjoy) are crafted such that they condense stories in a manner that increases the breadth and depth of emotions felt by viewers.**

But we still haven’t answered a core question. Why is it that I don’t feel these powerful emotions in my daily or even weekly regular life? Particular, why don’t I cry regularly? Hmmm, why don’t I give myself the right to cry?

Let’s focus on that last question because I believe answering this will answer the former two questions.

I suppose it’s a mix of a lot of things. I’m inclined to bottle up my raw negative emotions. On the other hand, I do not think I have a problem displaying positive emotions, like joy—not happiness, on a regular basis. Being a generally joyful person is something I take great pride in given how previous iterations of Jason were like. Do I bottle up raw negative emotions up because I want to pursue this joyful Jason? I think that’s part of the reason.

I believe another reason is that I don’t have masculine figures around me that show raw negative*** emotions in a manner that I would consider superbly healthy for myself. They usually just don’t show it at all. It’s hard for me to do something if I don’t have people in my life that are doing something similar.****

So after all this, do I want to feel the wider range and deeper sense of emotions? Yes–most definitely yes. I felt that way last summer, which I am so incredibly grateful for.

A friend was there for me when I wanted to talk about an unhealthy rut I was in for two weeks. Every day those two weeks, I felt somber and like I could burst out in tears at any moment. I texted her at night after internally debating with myself for the entire day if I should talk with someone about it or just continue journaling to resolve my problems as I usually do. Honestly, it took a lot of courage for me to say what was on my mind because it made me vulnerable in a way that I haven’t been before outside of my family.

When I saw her, she gave the first slice of a beautiful and delicious crepe cake she made earlier that day and listened to what I had to say during a slow walk to a nearby park. I felt wholly understood by her during and after our conversation, which was important for me because I didn’t know if I had the right to feel the way I did and express that to others.

I do have the right to feel however I want to feel. I owe that to myself and to my development as a human. However, it’s rather difficult for me to find people that I can feel comfortable sharing how I feel with and sharing how I feel is the way I want to emanate my emotions out of my mind. As a result, I’ll keep my eye out to foster those types of relationships and seek to understand others when I’m on the other side of those conversations. 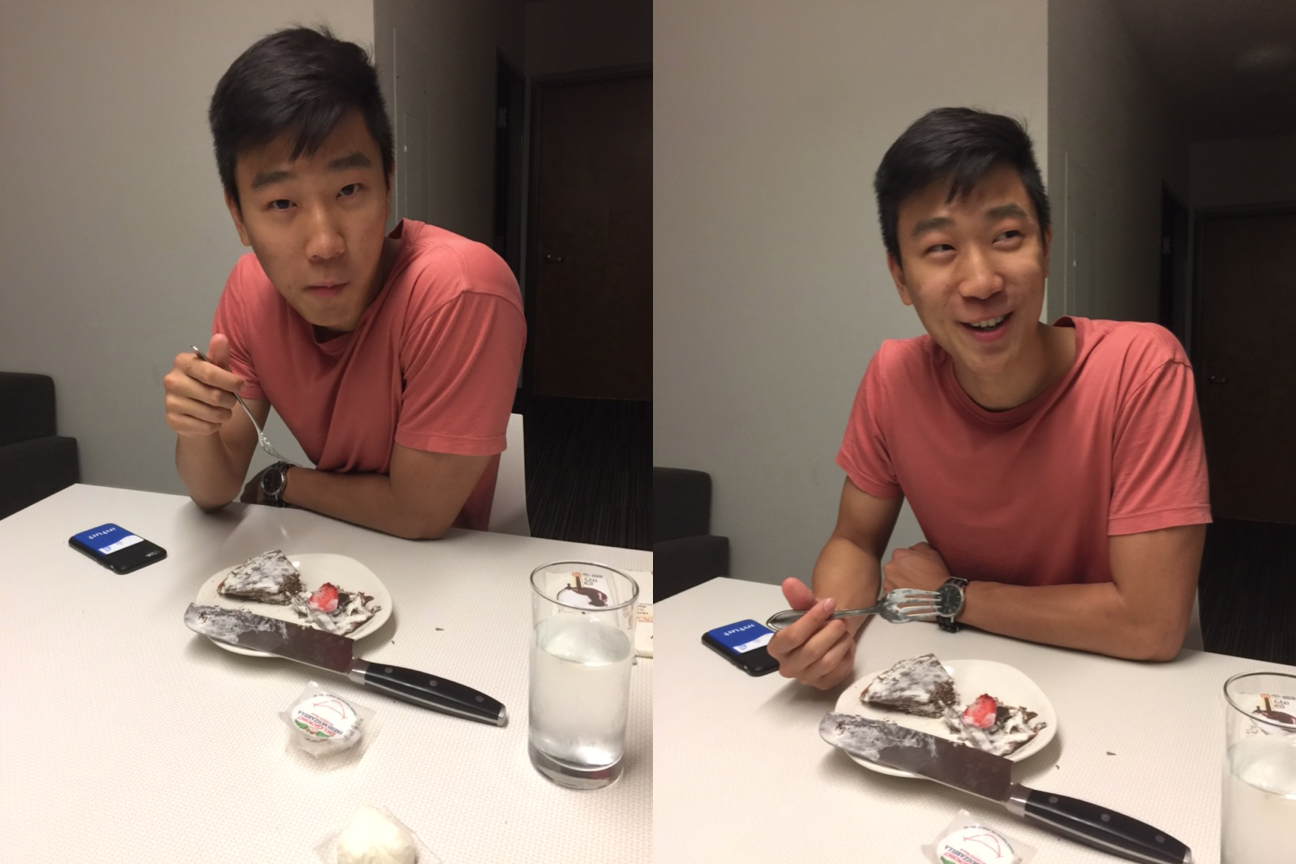 *Lego Movie 2: The Second Part is a great movie to watch

**Tangentially, I hope I strive to keep this principle in mind in the future while creating films.

***I don’t like the term negative anymore to describe these emotions because the wording implies it’s bad to feel that way. I’m simply trying to describe sad feelings such as sorrow, somberness, and stress.

****This is why I like YouTube so much. It allows me to connect with people whose lifestyle and personality I am inspired by. You are a mix of the top 10 people you spend the most time around. Why can’t one of those people be a YouTuber you watch through a screen?